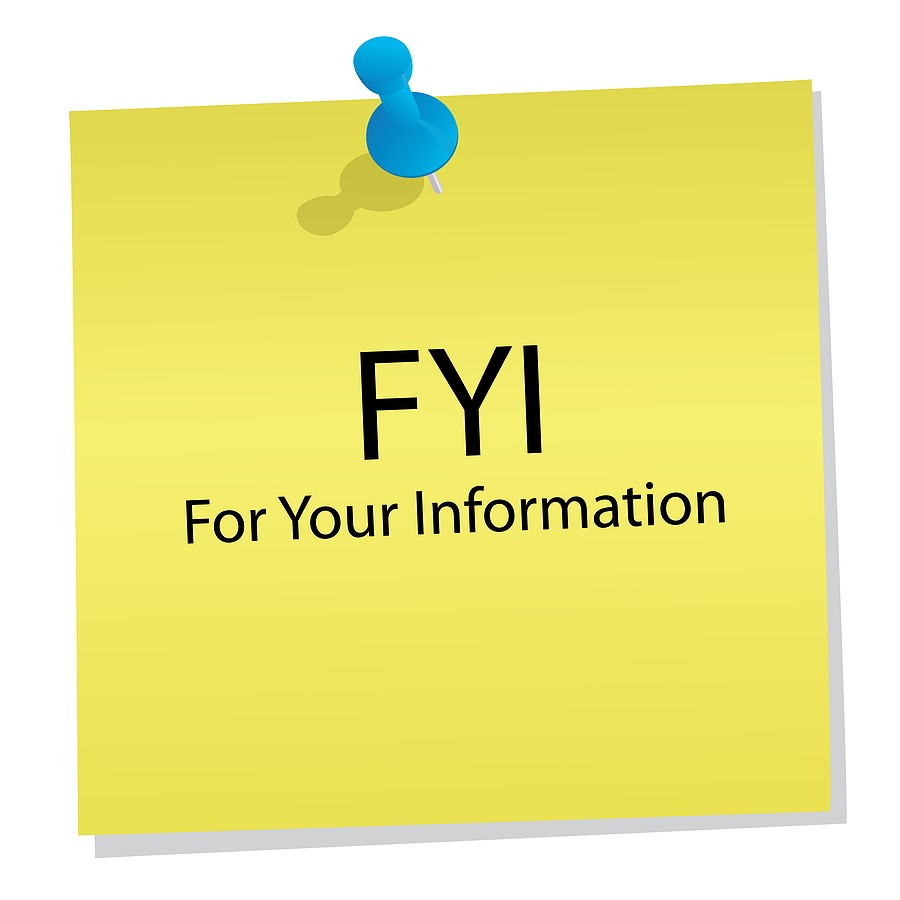 This is the first in a series to make sure that you are always up to date!

Bullish- The price is going up - the market is showing confidence.

Bearish- The price is going down - the market is lacking confidence. World markets are currently bearish due to various factors including the poor growth outlook in China.

Words I came across recently while reading financial news:

Referendum: A general vote in order to come to a decision on a specific proposal

Austerity: a set of policies with the aim of reducing government budget deficits which may include spending cuts, tax increases, or a mixture of both

Structural reform: changes to the way the government works

Do you know what the BBBEE status levels mean?

*This is based on the amended codes which became effective from 1 May 2015.

** This shows the amount of expenditure that can be recognised for making purchases from each level of supplier.

Dashboard – relevant information about a business/company presented in a series of charts or graphically. It is a tool aimed at summarising the financial well-being of the business/company.

Catalyst- this refers to a change agent. You may often hear people say “this application may be the catalyst to the success of the business.”

Deep dive – perform extensive analysis on a problem or subject.

Low-hanging fruit – the most easily achievable target given a set.

Paradigm shift – This is actually a scientific term that has made its way into the business environment. The business interpretation means a significant change in thinking/business practice.

Synergy- The concept that the value created from combining ideas/companies is better than the sum of its individual parts. This is most commonly used in a merger and acquisition context. In an office environment, you may have heard the phrase “let’s create synergy amongst the divisions/departments…”

I read the following clichés in ‘Business insider’ and it made me laugh because it has almost become second nature for many of us to use these phrases without giving any thought to how over-used it is and sometimes, how ridiculous it sounds. Here goes…

“Break down the silos” – why not say “share information” or “work together”?

“It is what it is”- It’s one of those phrases used to bluntly let people know to get on with it.

“Think outside the box” – This is by far my favourite because just by saying it, you are being ordinary and the entire meaning is lost.

If you need a break and want to smile, check out this video that puts it all together:

Hope you enjoyed this!